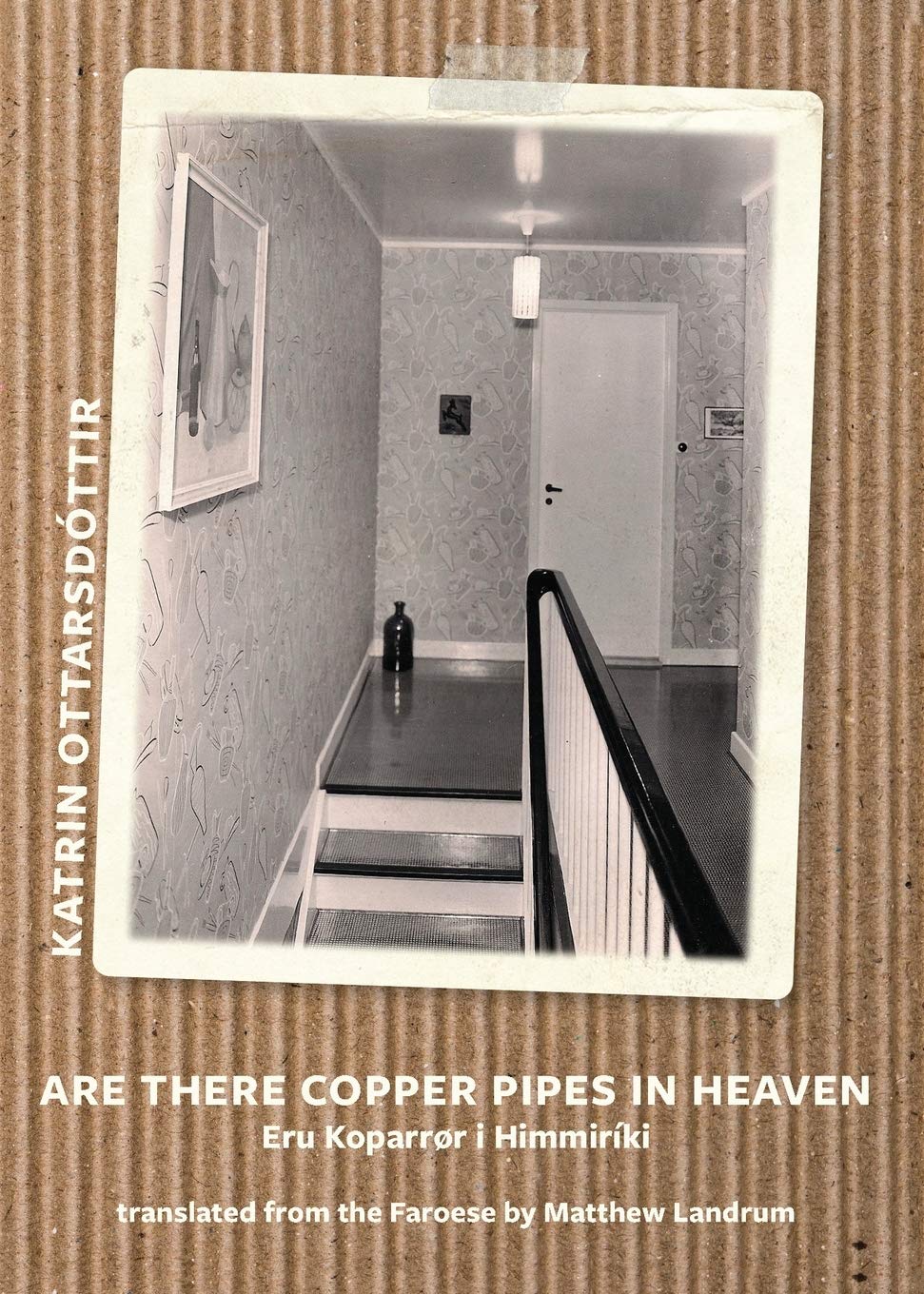 “The powerful and expressive language in the poems made the collection a spectacular debut for Katrin Ottarsdóttir. In 2013 Are there Copper Pipes in Heaven was awarded the National Faroese Book Award, and it will remain a landmark and a classic in Faroese poetry from the 21st century.”
– Bergur D. Hansen (professor of Literature at Fróðskaparsetur Føroya).